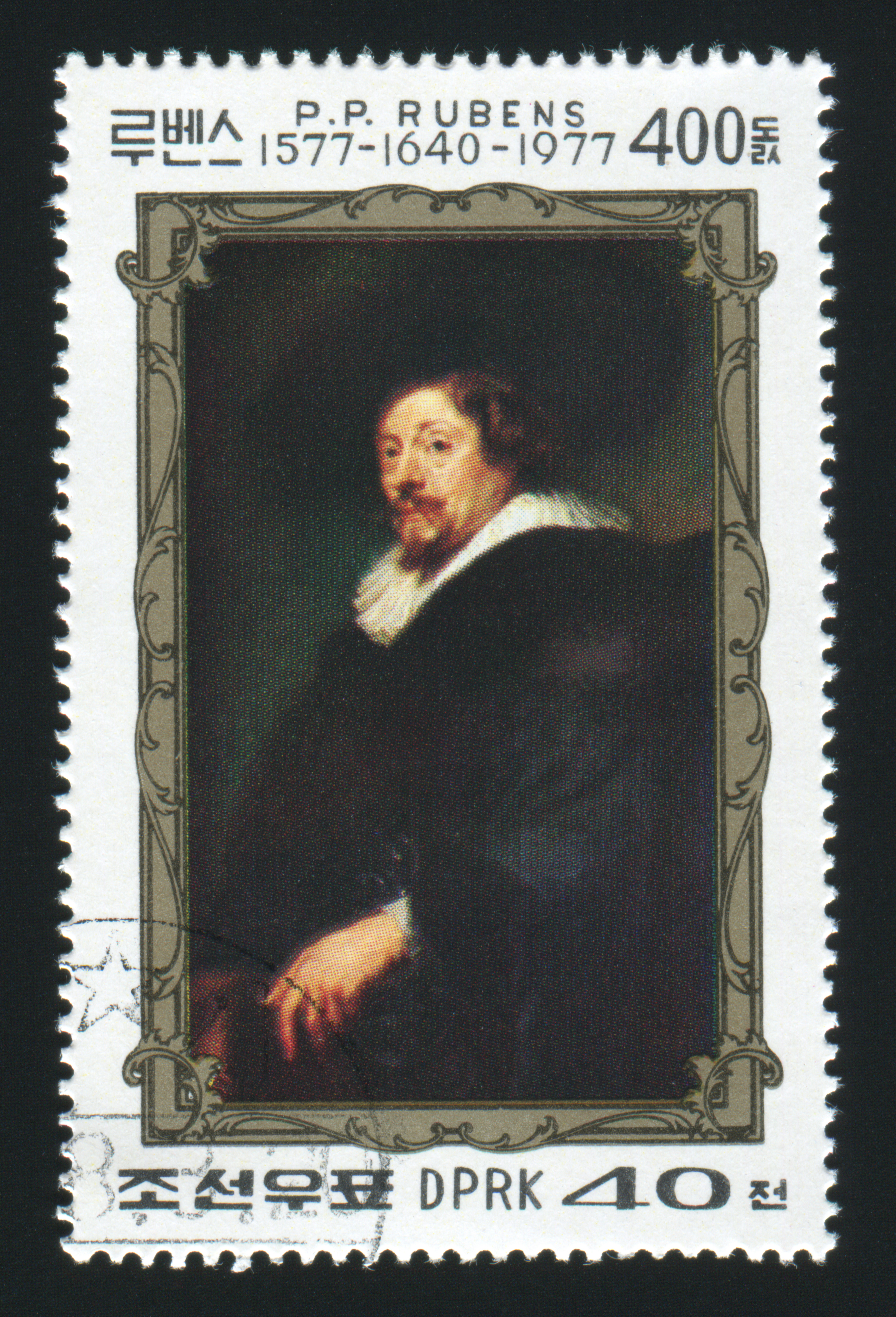 As a child, my parents would show their five children great works of art and try to impart some sense of culture to our heathen souls. At that time, all the different artists names and styles ran together, but there was one man’s self-portrait that always made me smile: Peter Paul Rubens. There was something about this man’s countenance that I thought was amusing. He looked like he had just been caught doing something naughty and seemed to be dressed in what looked to me as his sister’s funny hand-me-down clothes (both things I could readily understand as a child). Little did I know he was a master of Baroque style of painting, and that one day I’d be writing about my childhood memory as part of my work.

Peter Paul Rubens (1577-1640) was a Flemish born artist with a prolific painting career. By age 21, he was recognized as a Master, and went to Italy where he honed his skills under royal patronage. While Rubens was a devout Roman Catholic, his paintings were marked by a lusty exuberance and frenetic energy that was different from others at the time. He was also an accomplished diplomat and helped negotiate peace treaties on behalf of Spain with England and France.

Scholars have theorized that Rubens suffered in the last 30 years of his career from at a minimum osteoarthritis and most likely from rheumatoid arthritis. This diagnosis comes primarily from observing two sources. The first, a letter he wrote in 1608 where he complained his hands often seemed “paralyzed” at times. The second source is his own works. Many depict subjects with the classic swollen finger and wrist joints seen in rheumatoid arthritis patients. It is theorized that the inclusion of these features was more a “signature stroke” of Rubens’ as opposed to a realistic depiction of the subject. (An example of this is the portrait of Maria de ‘Medici, Queen of France. The puffiness at her wrists is an indication of swollen wrists.)

Today when I look at Rubens’ self-portrait, I still see glimpses of an impish gleam in his eye. However, I have gained enough culture in my life to appreciate the tremendous talent of the man and can marvel at the wondrous works of art he created.  I like to think, now, that maybe the impish gleam is a challenge to us – can we find his “hidden clues” in his painting that point to his rheumatoid arthritis?